← more from
Chillage Records
Get fresh music recommendations delivered to your inbox every Friday. 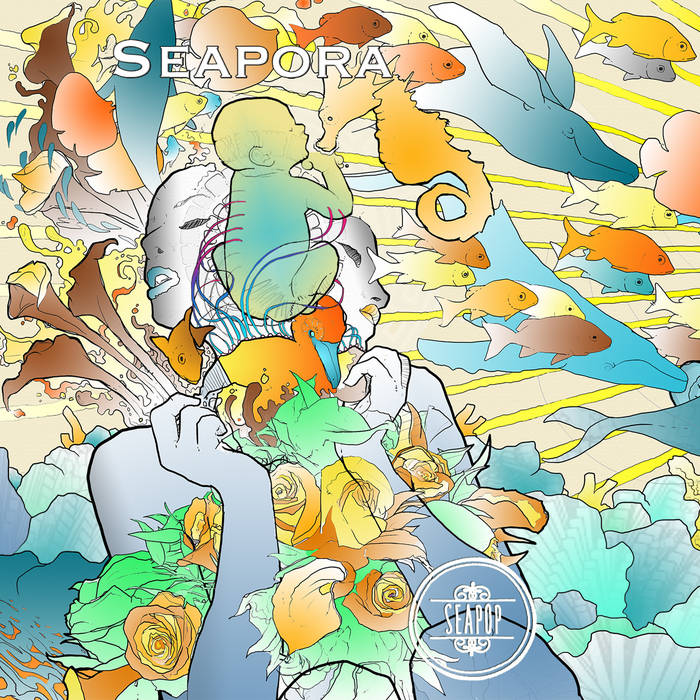 Seapora takes you on a musical journey with her album release SEAPOP. This is the first album in the three album series titled “Multidimensional Being Project,” and is filled with high energy, progressive and jaw dropping tracks.

The multidimensional being project is about multiple genres, eclectic styles and lyrical subject matters fusing into three different albums. The fundamental goal of this project is to take one on an enjoyable musical journey and allow everyone to connect through a myriad of sounds.

Seapora elaborates on musical motifs experienced on her 2011 EP release, “Ice in Water” and her 2012 single release “Cross the line.” SEAPOP is filled with catchy moving lyrics and addicting electronic dance beats that will leave you wanting more.

Mastering by Peter Farr at PrismaPhonic